Opt-in self-behaviour control, by your past self, of your current self who is bored and wants to go on lunch break. 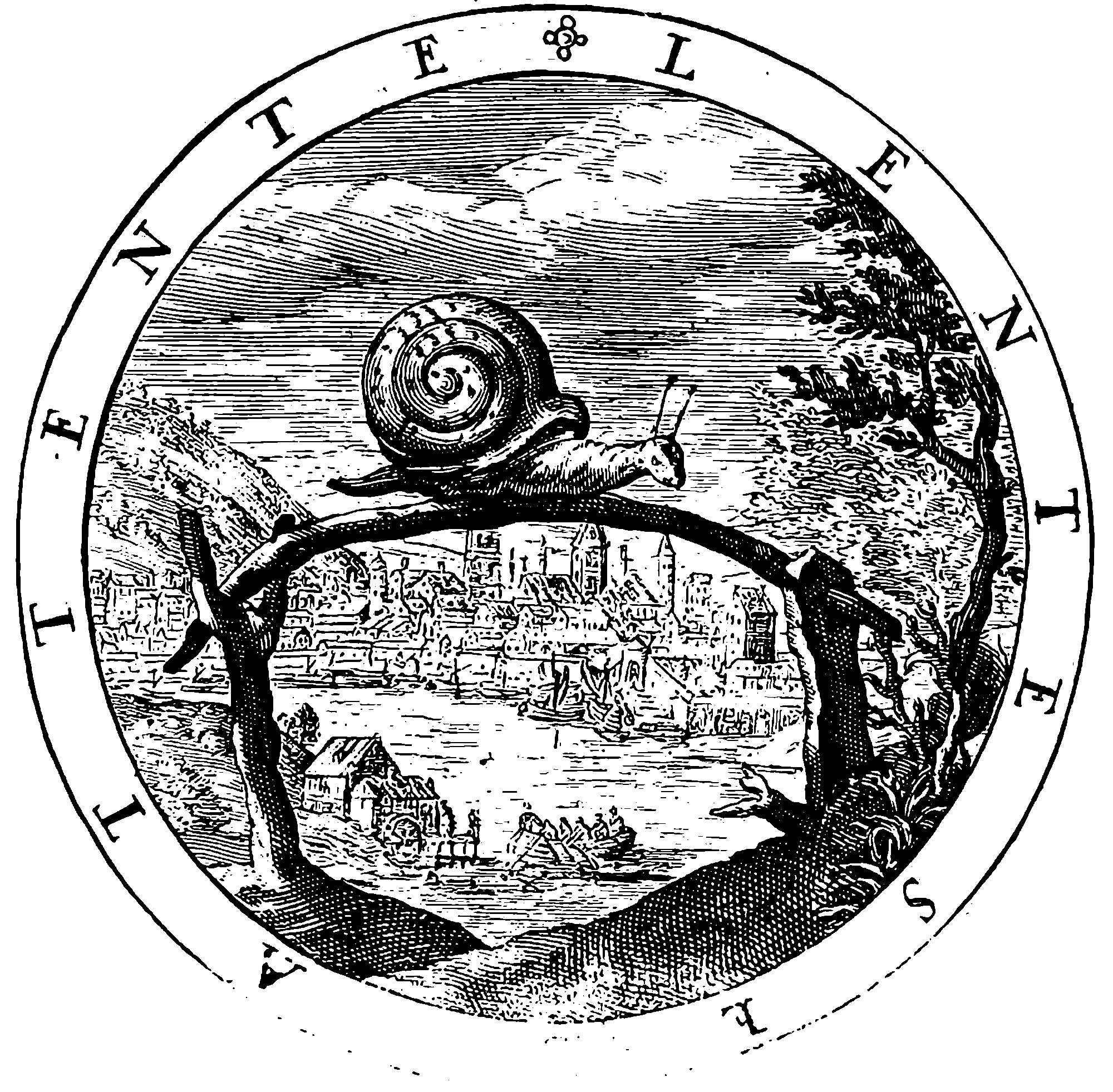 Erik Bernhardsson, Why software projects take longer than you think has a neat statistical essay with some basic statistics which nonetheless produce some non-intuitive results for time management. Seque into queueing theory.

Ben Brostoff, in Strategies for Long Projects, proposes that a certain kind of “irrational” optimism is the rational attitude to doing big things.

Paul Graham, How to Lose Time and Money

The most dangerous way to lose time is not to spend it having fun, but to spend it doing fake work. When you spend time having fun, you know you’re being self-indulgent. Alarms start to go off fairly quickly. If I woke up one morning and sat down on the sofa and watched TV all day, I’d feel like something was terribly wrong.

And yet I’ve definitely had days when I might as well have sat in front of a TV all day—days at the end of which, if I asked myself what I got done that day, the answer would have been: basically, nothing. I feel bad after these days too, but nothing like as bad as I’d feel if I spent the whole day on the sofa watching TV. If I spent a whole day watching TV I’d feel like I was descending into perdition. But the same alarms don’t go off on the days when I get nothing done, because I’m doing stuff that seems, superficially, like real work. Dealing with email, for example. You do it sitting at a desk. It’s not fun. So it must be work.

Apps that monitor my activities for productive ends. Careful how you use your metrics. Don’t Goodhardt yourself. nonetheless seeing where that time went is a helpful way to decide what to do next.

ActivityWatch is an app that automatically tracks how you spend time on your devices.

It can be used to keep track of your productivity, time spent on different projects, bad screen habits, or just to understand how you spend your time.

Alternatively there is the classic RescueTime. Although the fact that it wants to spy on your keyboard input is a little bit creepy. I do not trust this closed-source app to monitor my typing. Maybe prefer ActivityWatch in that case, since it is open-source and extremely privacy-focussed.

Workflowy should probably be filed differently, but they seem popular in the Akrasia crowd, e.g. integrating with Complice. 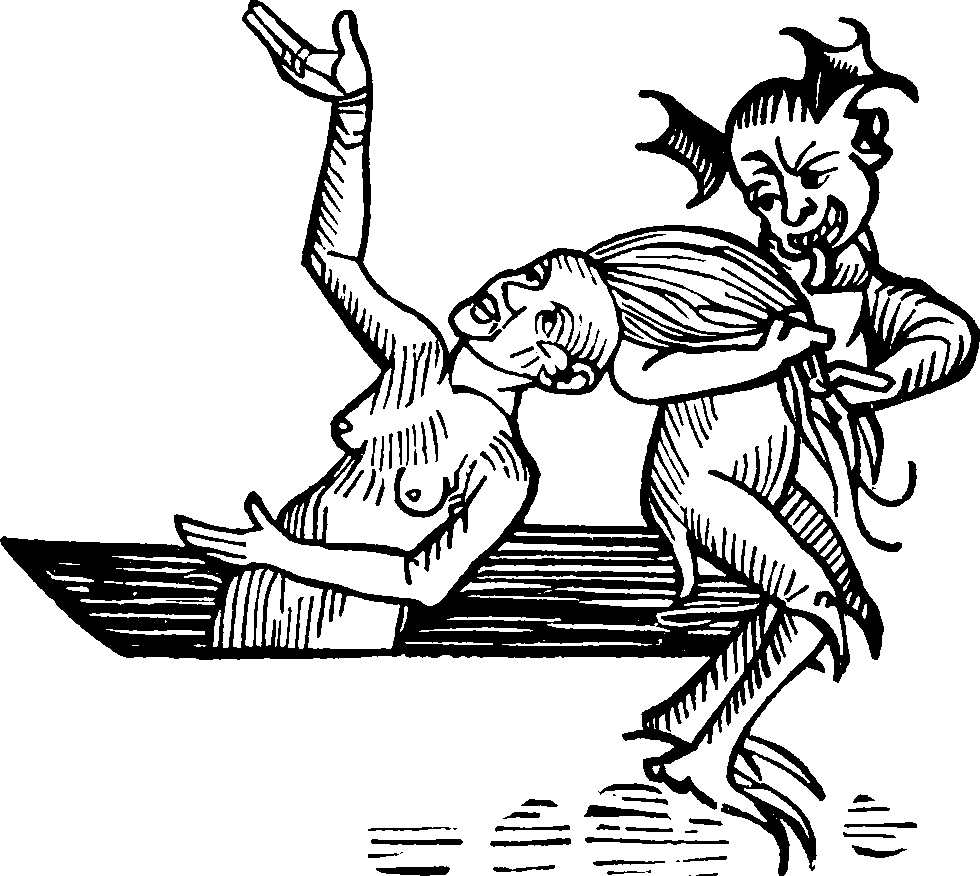 Here, watch Humanetech wring their hands about how the web is parasite upon attention spans. They are part of a recent performative pivot by tech to go from claiming “wheee we know how to addict people to your product 🤑” to “oops maybe attempting to addict people to tech is not great please don’t make money the way that we did 🥺”. Too late! The internet is a battlefield and an addiction machine and a recruitment zone for radicalisation. If you are not here to participate in someone else’s ideological dispute, you might want to protect your precious attention resources by installing software to restrict the supply of internet rage.

Humanetech have some simple suggestions which have been useful for me personally, but fall short of systemic fixes, like getting society as a whole out of the social media doomsday machine and solving the coordination problems entailed by that. (FWIW I would happily automate my entire social media identity because it doesn’t bring me any joy.)

What follows are some of my preferred band-aids upon attention leakage.

Also you can avoid comments, which are badly designed disaster zones where nothing of true interest happens apart from horrifying disasters of human communication. I use the comment blocker, shutup:

Comments are awful. Shut Up hides them by default, sparing your sanity and preventing you from getting sucked into a world of hurt.

For the sites where discussions can be more constructive — like GitHub, Reddit, or Stack Overflow — you can show comments by default. Shut Up is an app you can install on an iPhone or iPad, and a browser extension you can install in Chrome or Safari.

There are many, more comprehensive options, some of which I have tried. A popular one among my friends is Freedom which I personally found a little too intrusive. Apps like SelfControl hide the minutely engineered social media addiction machines from your productive hours. You could use cold turkey (Windows) for more comprehensive blocking of whole apps etc. See also a (weirdly quiescent) thread on producthunt.

If you want to not just block things but also track your usage so you know how to manage them, there are apps that do that too. RescueTime is one. There is a listicle here of more alternatives.

Start by being aware of your time discounting. (Choose the version of yourself with the most propitious perspective to make decisions on behalf of the slacker pre-coffee version.)

Is this role-playing sufficient to improve your time management? How about quantifying it?

…what to do about the hyperbolic discounting problem? I have two suggestions. The first helps bring a long-term perspective to the daily to-do list. Don’t draw up your list of tasks first thing in the morning — do it the previous evening, when you will have a slightly more distant perspective. When you do so, think about the two or three tasks you would feel most satisfied to have ticked off. Put those at the top of the list and make them your priority.

Aside: I should look up why they always call this “hyperbolic discounting”. Sure, maybe it’s not exponential discounting, but has anyone empirically fit a good hyperbolic curve in particular to typical discounting behaviour, or do we use this term solely because it’s the most clever-sounding thing that’s got fewer syllables than “non-exponential”?

And when we say hyperbolic discounting, are we emphasising the far future tail, or the immediate inflation? Surely this is a non-parametric estimation problem?

Akrasia is the beeminder term:

Akrasia (ancient Greek ἀκρασία, “lacking command over oneself”) is the state of acting against one’s better judgment, not doing what one genuinely wants to do. It encompasses procrastination, lack of self-control, lack of follow-through, and any kind of addictive behavior.

Peter Clark calls this the “Intrapersonal Collective Action Problem”, which I like because it emphasises that our preferences might be inconsistent across timescales, or even inside ourselves. A complementary concept: “precrastination”.

Weaponise your social guilt and loss aversion for personal gain! Use other biases against the time management bias.

Welcome to the world of Goal setting apps.

The next level up is the commitment contract world.

Beeminder is totally my jam and how I get through life.

Various useful links for my usage:

Of course, one could harness the power of turning things into games to turn your time into a game. As above, but the rewards and costs are points and levels and badges or something.

Others? I thought there were more, but I ain’t seen any recently.

Anyway, I won’t research that because gamification, at least as practiced by these apps, doesn’t seem motivating to me.

Complice has an element of this, through social commitment: it encourages you to commit to doing some things, then mark off doing them, publicly. Also it has “rooms” for mutual inspection of concentration. The flagship one (which is free) is probably the Less Wrong Study Hall.

Aligning the things I do per default with the things I need to be doing. Much to say here and this is important in my daily life. Two books I’m interested in reading along these lines are Clear (2018), and Tracy (2007).

What I do in practice

I am ashamed of how well complice + beeminder works for me as a self-blackmail/goal-setting technique.

However, Complice is quite expensive (USD10/month) for a service which I only use a small part of.

I wonder if I could keep Beeminder and use some other services to do the time tracking? Something that integrates with Beeminder, of course, directly or via web automation.

Zapier recommends some flow time technique timers but Zapier, for all that it is an excellent service, is itself outrageously expensive. Tmetric looks pretty. AFAICT the toggl tracking is better for my integrations. It is nearly as expensive as complice though, if I need the paid version (USD9/month), although the free one is fine. I would pay half that much. Zapier also reviews some classic pomodoro timers. pomodone looks like the most natural fit — USD4/month for the good version.

My useful thingo - pact link is broken and seems to have fragmented into multiple similarly named apps that serve multiple goals. Pls help.
Reply to Samsam